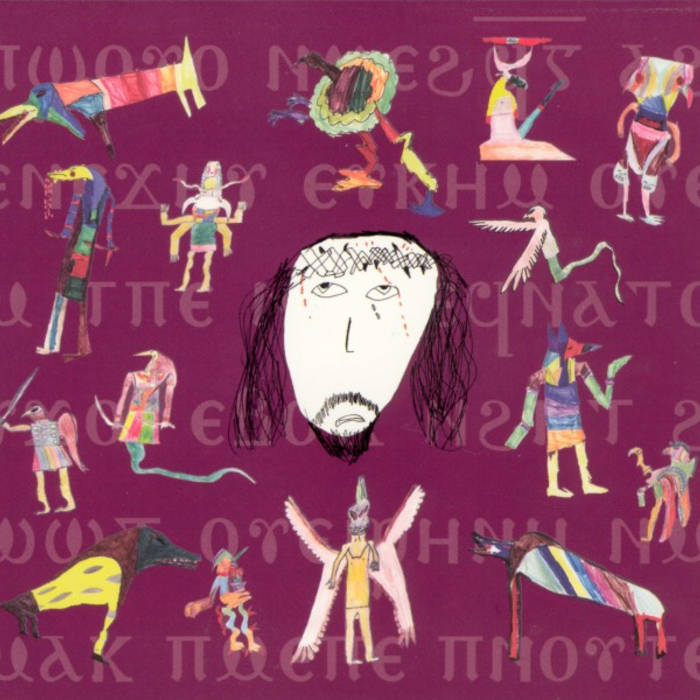 joycedevivre75 ordered this in CD too, it's perfect to me, probably my fave C93 Favorite track: Then Kill Caesar.

Dalton cats, horsies, boats. nothing is off limits when tibet wants to instill the feeling of the apocalypse. Favorite track: Idumea (vocals Bonnie Prince Billy).

Levrikon This is it: what everything Current 93 had been working toward. Not only a jaw-dropping masterpiece, one of the best albums ever recorded. They took their gothic folk sound as far as could possibly go with this, there was no way to continue so the records after went in a totally different direction. The different versions of Idumæa are all absolutely heart-wrenching... next to Swans' The Seer this is the closest art has ever come to inspiring religious fervor in me. Favorite track: Idumea (vocals: Shirley Collins).

guy manages to be haunting, beautiful, and terrifying - sometimes all at once. Favorite track: Black Ships Ate The Sky.

the swan & the python

The texts for this album were started following an intense dream I had that Black Ships had entered our skys in preparation for the arising of the final Cæsar and for the Second Coming of Christ. In subsequent dreams I saw geometric faces , colours, words and shapes falling into my head. They appeared as a multitude of images; they were dreamlike yet vital, manifesting as processions of characters and scenesand dialogues that shifted between being utterly lacking in conventional perspectiveto that of being hyper-dimensional. I commenced writing furiously, and the words of Black Ships Ate The Sky are the recording of this period in my life.
I asked those friends and artists whom I love and whose works I most admire to interpret the haunted words of that great hymn "Idumæa" by Charles Wesley; this piece had become an obsession for me before starting work on this albumand its face watched over all these Black Ships, providing one key to this Hallucinatory Patripassianist Dream.
I live in an increasing awareness that a Love will some suddenly who will finally tear our skies apart. And then all Black Ships will be no more. This album was started four years ago by myself and Michael Cahsmore without whom this album would not exist, and finished four years later by myself and Ben Chasny, John Contreras and Steven Stapleton, without whom too this album would not exist. My heartfelt thanks to them for all they have done. More detailed acknowledgements can be found below, but I also wish to thank those other friends who worked on this album, for without them there would be just words. Andria, Marc, Will, Dee, Antony, Clodagh, Cosey, Chris, Shirley, Amy, Bill, William, Mark, Colin, Geoff, Al, Paul, Lance: thank you.
Thanks too to Blessed John Bradburne for prayers answered and and favours received.
I Dedicate Black Ships Ate The Sky to our beloved friend and companion Squiggy who went on from us on St. Valentine's Day, 2006. May she rest in the Love of Christ till all times and and all friends meet again.

I Am Black Ship

And thanks to all those who supported the recording of this album by subscribing to it 93 years in advance. Without you all, Nihil.