Of Ruine Or Some Blazing Starre 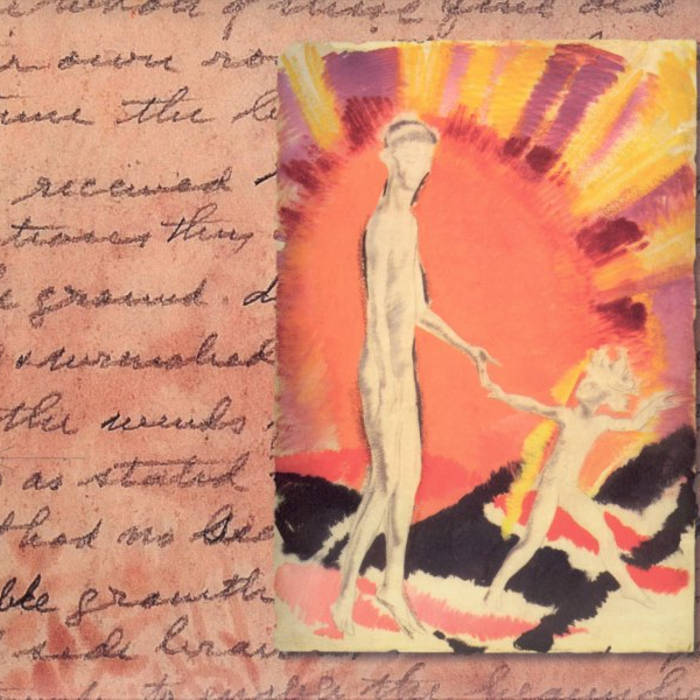 Mario Chavez This is some of their best work. It brings to mind England in a time of bright saints and mystic poets. Makes you feel this world is an antechamber to one of a different order. Favorite track: The Cloud of the Unknowing.

VUKARI This period in Current 93 history was utterly gorgeous. While I enjoy every period of their music I always found these years to be so innocent in some way. This album is a lovely place to go from time to time. Favorite track: Steven and I in the Field of Stars.

kurrentkat96 An underrated album from an underrated band. This music is poetry, and means so much to me. Favorite track: Moonlight You Will Say.

Wizwoof The best album of the Cashmore era Current. Which makes this the best Current album. Ever. Favorite track: The Great, Bloody and Bruised Veil of the World.

Jesus said: I am the light which is over them all, I am the all. It was from me that the all came forth, and it is to me that the all has reached. Split a piece of wood - I am there. Lift the stone and you will find me there.

OF RUINE OR SOME BLAZING STARRE (The Broken Heart Of Man) was written between April 1991 and September 1993, and is to be regarded as one piece.

All initial melodies except those noted below by Michael Cashmore, with 93 developments and additions by David Tibet and Steven Stapleton, except:

II: adapted from "Pavan 'The Funerals'" by Anthony Holborne (1545 - 1602); III: adapted from "Lament For Arnhem" by Calum Ruadh; VII: adapted from "Cantio Ad Laudem Cantioris: Annus Novus in Gaudio" from the liturgical chant of the Acquitaine repertory; VIII: adapted from the work of the anonymous composer from Le Receuil des Plus Belles et Excellentes Chansons en Forme de Voix de Ville (1526).
The album title is taken from the song "Beauty In Eclipsia" by Wiliam Lawes, with words by Sir Henry Moody.
All lyrics by David Tibet, except VIII by Pierre de Ronsard. The spoken text by Phoebe Cheshire in I and VIII is by Louis Wain, and was written by him in pencil on the back of two paintings made by him during his final years in Napsbury Asylum, which are in the collection of David Tibet. Coptic Translation by David Tibet.
Engineered by David Kenny. Mixed by Steven Stapleton with David Tibet and Michael Cashmore. Produced by Current 93. Remastered in 2006 by Denis Blackham at Skye Mastering. All songs (c) Current 93 1994/2007 and (p) David Tibet 1994/2007. Front cover image: "Another Attempt At Man's Last Pretence Of Consummation In Indifference" by Charles Sims. Back cover image: "Man's Last Pretence Of Consummation In Indifference' by Charles Sims. Photograph of Steven, David and Michael by Ruth Bayer. The holograph text is by Louis Wain, and shows the words to the spoken "Willows" section on VIII. Cover design and layout by David Tibet and Paul Jackson.
My love to: Mark Logan, Michael Cashmore, Steffi Thiel, Jhonn Balance, Peter Christopherson, Ossian Brown, Starfish, Paul Jackson, Denis Blackham, Paul Cheshire, Phoebe Cheshire, all at Cooloorta, Shirley Collins, Father Kosma Afanasyev, Sister Benedicta Wallace OSB, Barbara Emmel, Stephen Emmel and Andria Degens.
Thankyou all

Frayle's Gwyn Strang and Sean Bilovecky join the show to talk about their cathartic new album.