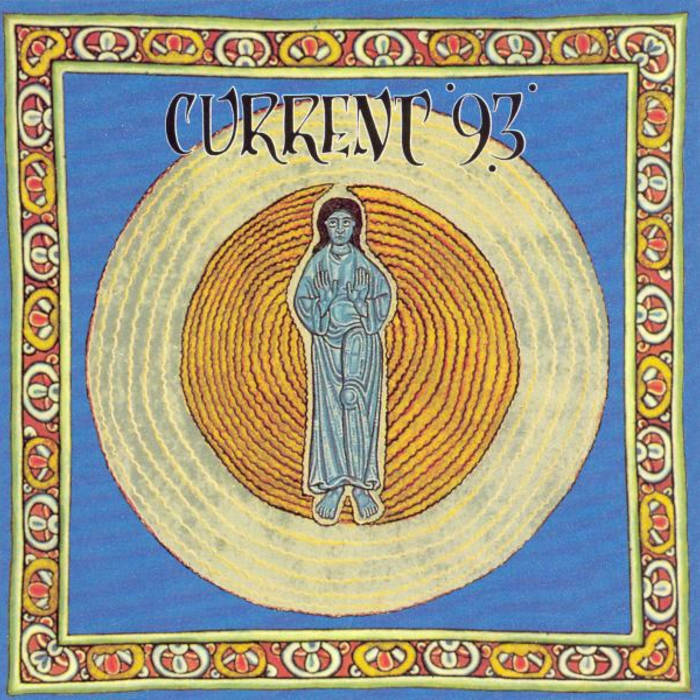 "Why then, Christ is everywhere, like the snow", he replied
"Yes; everywhere we see the ice crystal's form. This immaculate pure ice world is a heavenly domain of Jesus. His Eye is the sparkled body of each lovely flake. His lush snow world is the white pastured field. The snow, the snow: lovely, lovely and cruel, cruel. Christ as the Comforter, Christ as the Spurner. Christ Ecstatic - and Christ Desolate."

"Why then; there are two Christs of which you speak. We cannot take the one without the other, I see. Thank you. I shall take both..."

Extract from The Broken Heart Of Man

Since this New Year of 1993 I have been reflecting on questions people have asked me concerning the song Hitler As Kalki (SDM) and my views on Hitler. I am in no doubt: Hitler was Antichrist; Jesus killed Hitler - eventually... We can hope that it should have been much sooner, but for whatever reasons it was not to be. Unfortunately since Hitler's death, all around his cruel spirit lives and multiplies, and many antichrists now surround us. In the dark corners of the nightworld he and his followers wait, emerging once more and more into the day. I remember my father telling me of his experience as a member of the first British troops to enter the extermination camp of Belsen, and the hell on earth he found there. So then, perhaps this earth is hell, but it rests to us to ensure that we defend our own hearts against the call from the abyss. May all be happy; may all be aware. The Little Shining Man approaches. Terrify not Man, lest God terrify you.

"Now I know that any human face, however vile, becomes the face of Christ when it is struck." Michel Tournier, The Erl-King