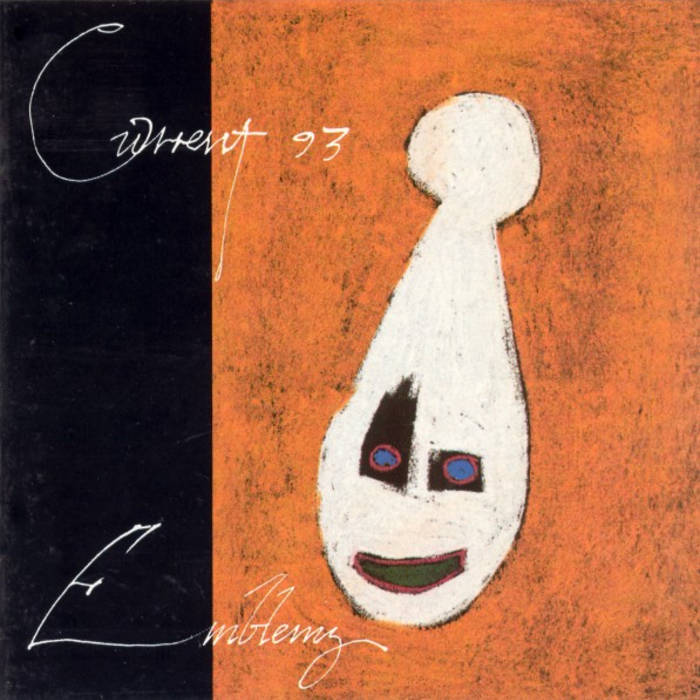 Track 1 is taken from Swastikas For Noddy (DT); tracks 2,3,9,10,13 and 14 are unreleased songs or unused mixes from Thunder Perfect Mind (DT, DP, RM, SS, MC, JW, JM; NS plays guitar on 9; JML plays harp on 2 and 9; JB sings on 3); track 4 is an unreleased single by Michael Cashmore's Nature And Organisation with vocals by myself (MC, DT); track 5 is taken from Crooked Crosses For The Nodding God (DT, DP, SS, TW, RM); track 6 is from the Death In June and Current 93 split LP, 1888 (DT, DP, RM, TW); track 7 was previously released as a free 7" single with Ptolemaic Terrascope magazine, and was recorded by myself with Magick Lantern Cycle during the recording of Horsey; track 8 is from Earth Covers Earth (RW, TW, RM); track 11 is from Island by Current 93/HÖH (DT, HÖH, CRL); track 12 is from Thunder Perfect Mind (see above for line-up); track 15 is from the album by Steven Stapleton and myself, The Sadness Of Things (SS, DT, JW).

This is a compilation, made by Steven Stapleton and myself, of what we consider to be the best of the work of Current 93 between 1982 and 1992: truly these were the menstrual years! We have been constrained both by the time available on two compact discs and the fact that, up until 1985, most of Current 93's works were a side long. In some cases, we have chosen an extract from these earlier pieces rather than the entirety of it.

I have to thank all those many friends who have helped me over this period in different shapes, epsecially those that have played on these pieces. And Debbie Fowler, Thorn, Cho Yongsou, Idei Yuko, Morita Satoshi, Chris Wallis, Shirley Collins, James low, Harry Oldfield, David Gibson, Alison Webster, Alan Trench, Fang, David Kenny, Denis and George at Porky's, Ruth Bayer, geoff Cox, Hamish and Tanya, Ed and Elke Ka-Spel, Goo, Og, and Cheb..

And the two sons of Art: Paul Cheshire and Andrew King.

And Richard Dalby and Ro Pardoe, forever laughing in the tower...

And, especially, those who have been with me from the beginning: my dear friends Steven Stapleton, John Balance and Douglas P. Without them nothing. And Starfish: Space.

Lettering by Andrew King. Cartoon by Enrico Chiarparin. Hair by Carmel of Hawkshead.